Blumotix manufactures intelligent devices for the automation and control of homes and buildings, developed according to the data communication protocol of the international KNX standard. Creating a system with Blumotix devices means increasing the comfort and safety of use, reducing energy consumption and increasing the value of the building thanks to the products characterised by their ease of use along with their elegant and customizable design.

Producing a Blumotix home automation system is simple and economically sustainable. In the planning stages, simply select the most suitable devices for performing the desired function before arranging them in field according to the regulation and directions set out under the KNX protocol. The connection, completed by means of a special bus cable, guarantees communication between the various components installed and represents the network for information exchange.

The scalability, typical of a Building Automation system created with KNX technology and distributed intelligence typical of such systems, also means costs can be broken down proportionally, avoiding having to make any large initial investments.

Blumotix KNX product range includes system devices, devices dedicated to individual application functions and accessories. The system devices facilitate the operation of the bus system, whilst the equipment dedicated to the individual application functions is developed to perform command, control and/or monitor the various technical installations of the building – such as lighting, heating, shading, audio and so on. Each object has an internal module for communication with the KNX bus, rendering each autonomous and interoperable, capable of working with over 7,000 devices on the market belonging to the same international standard. 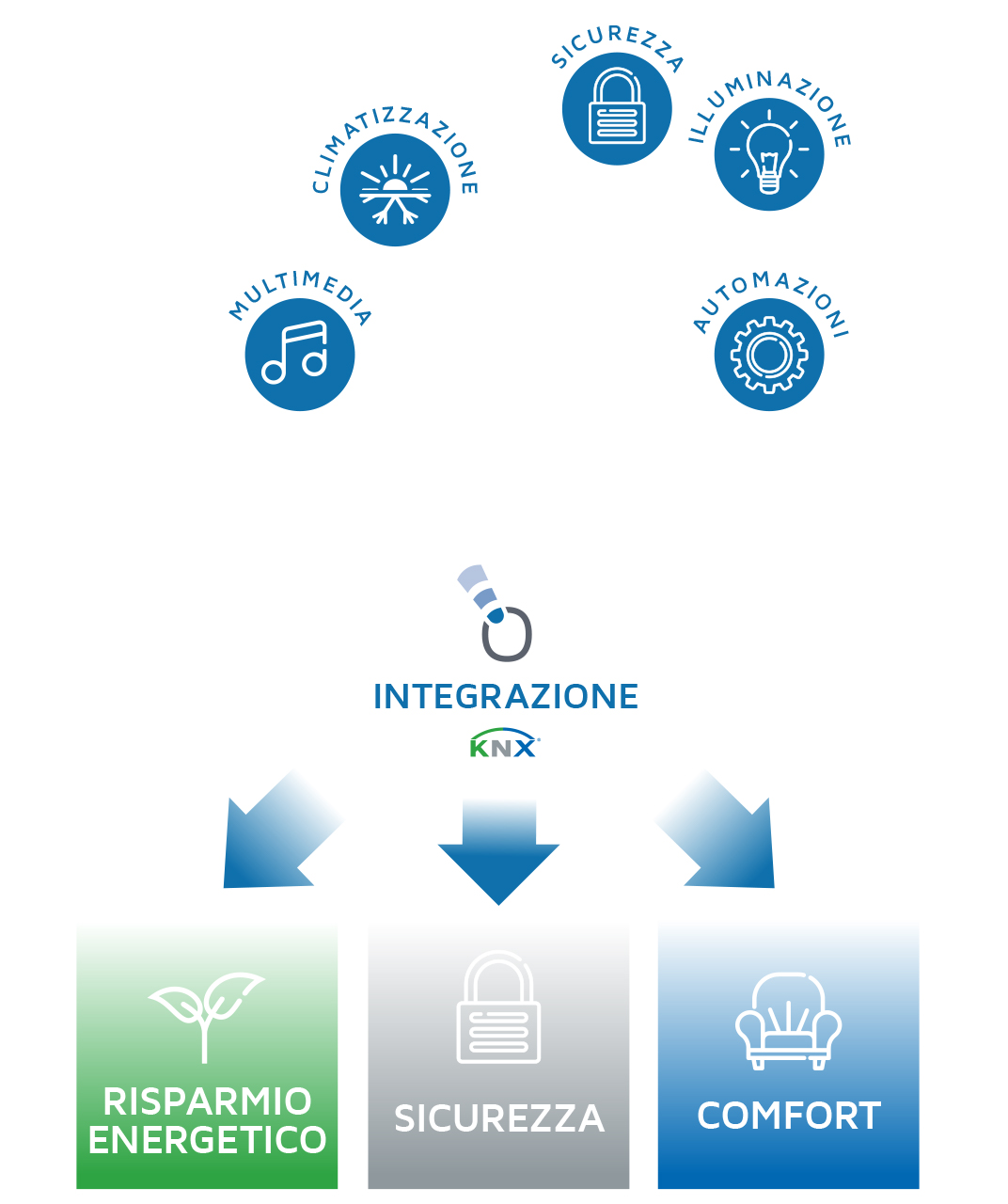 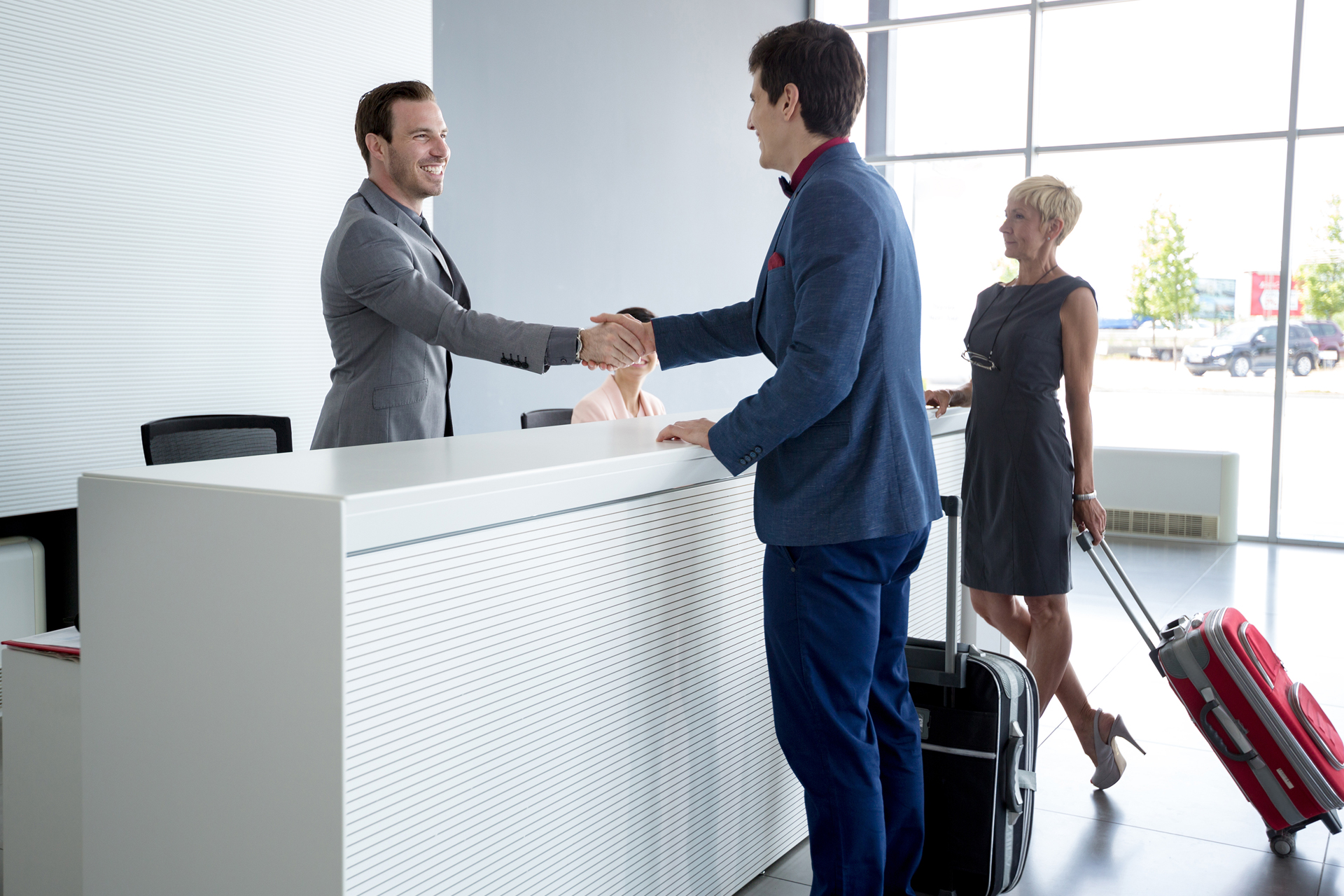 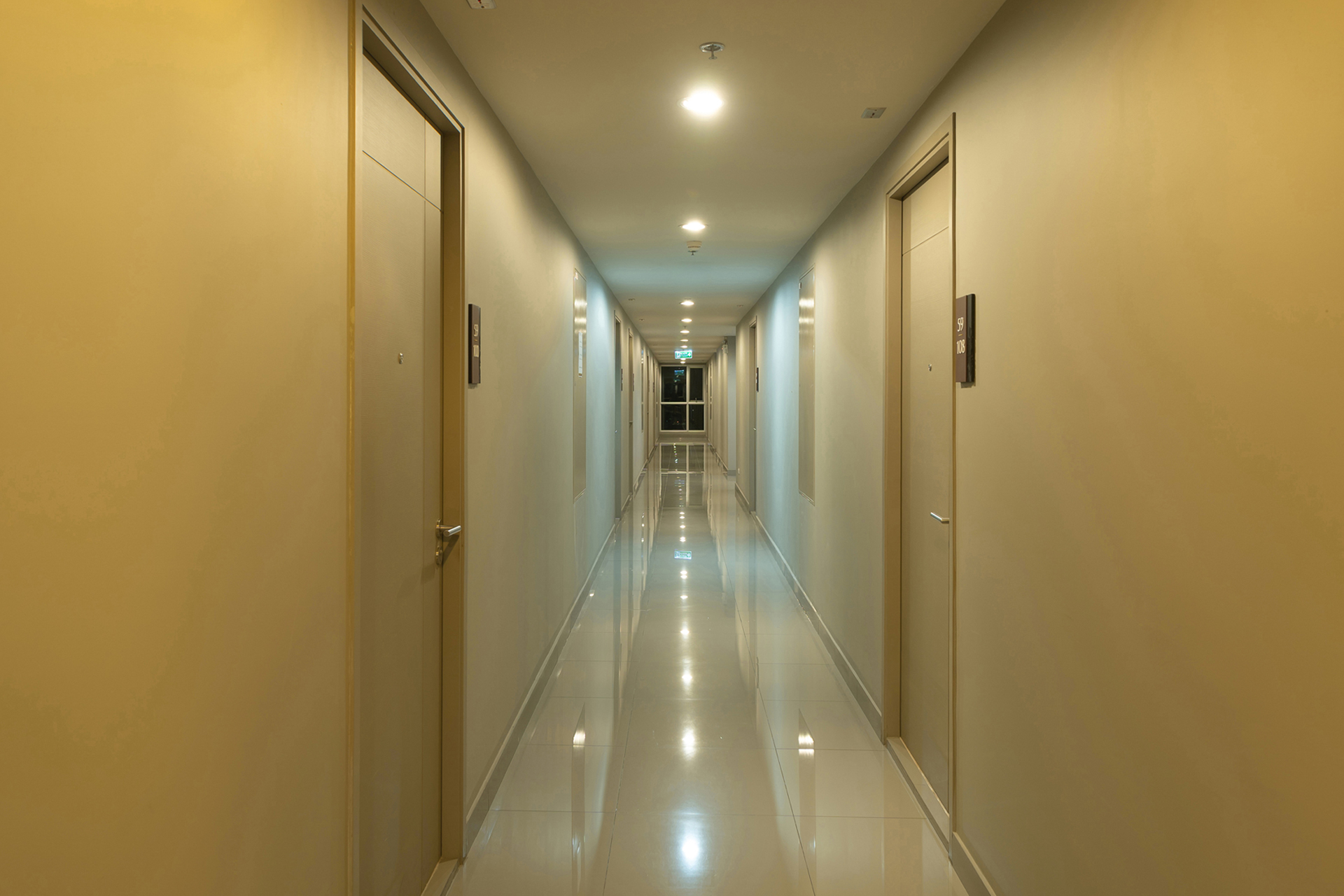 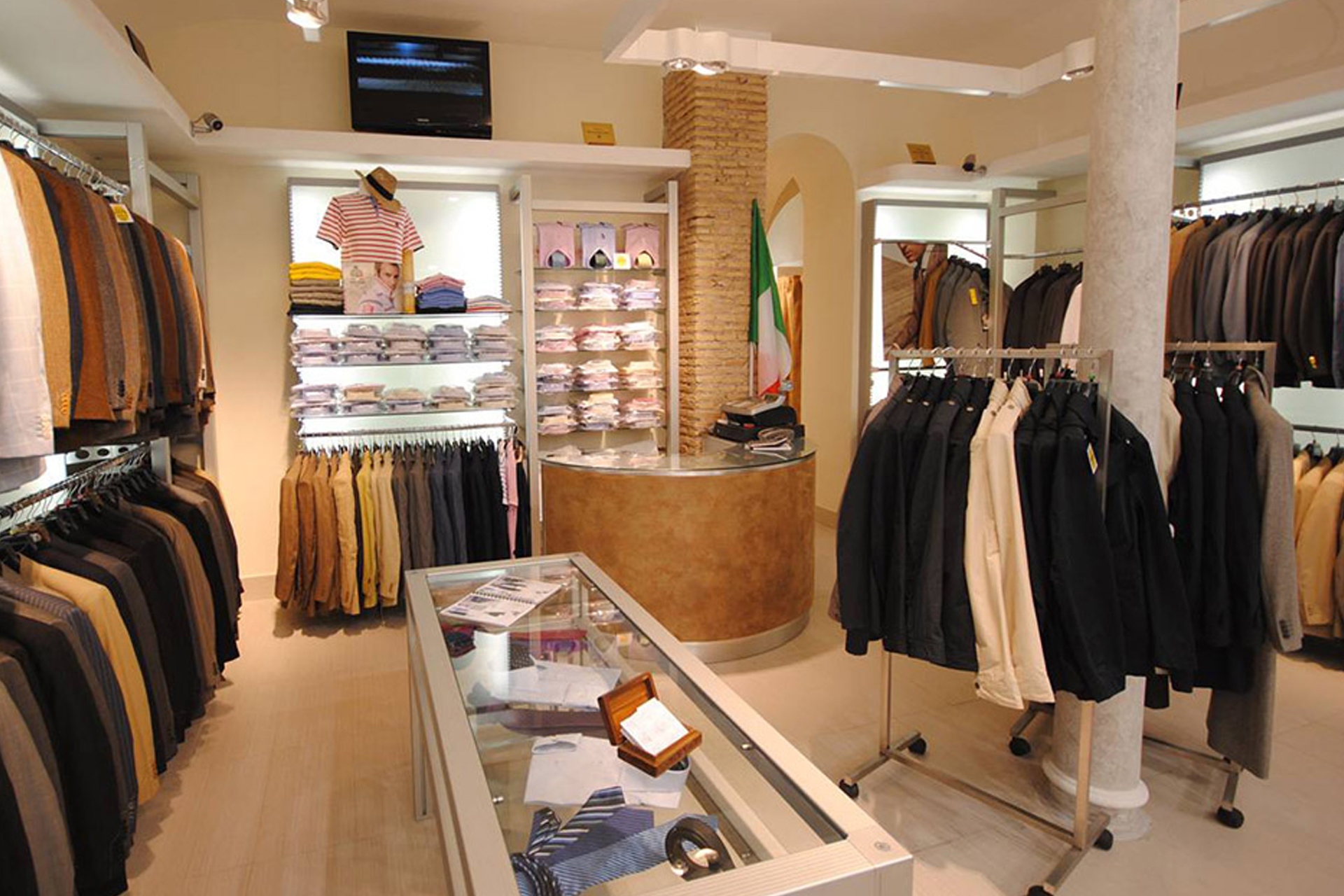 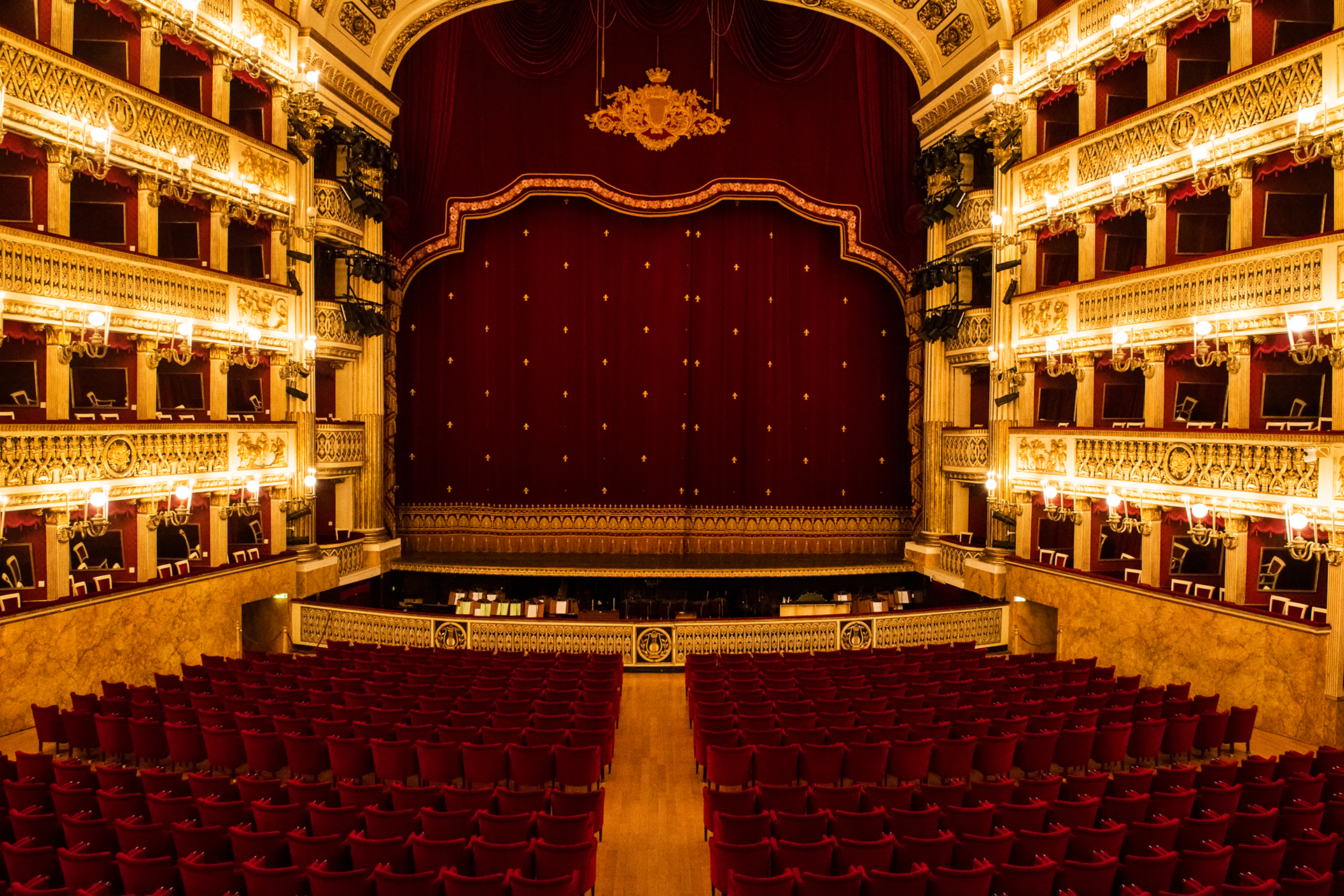 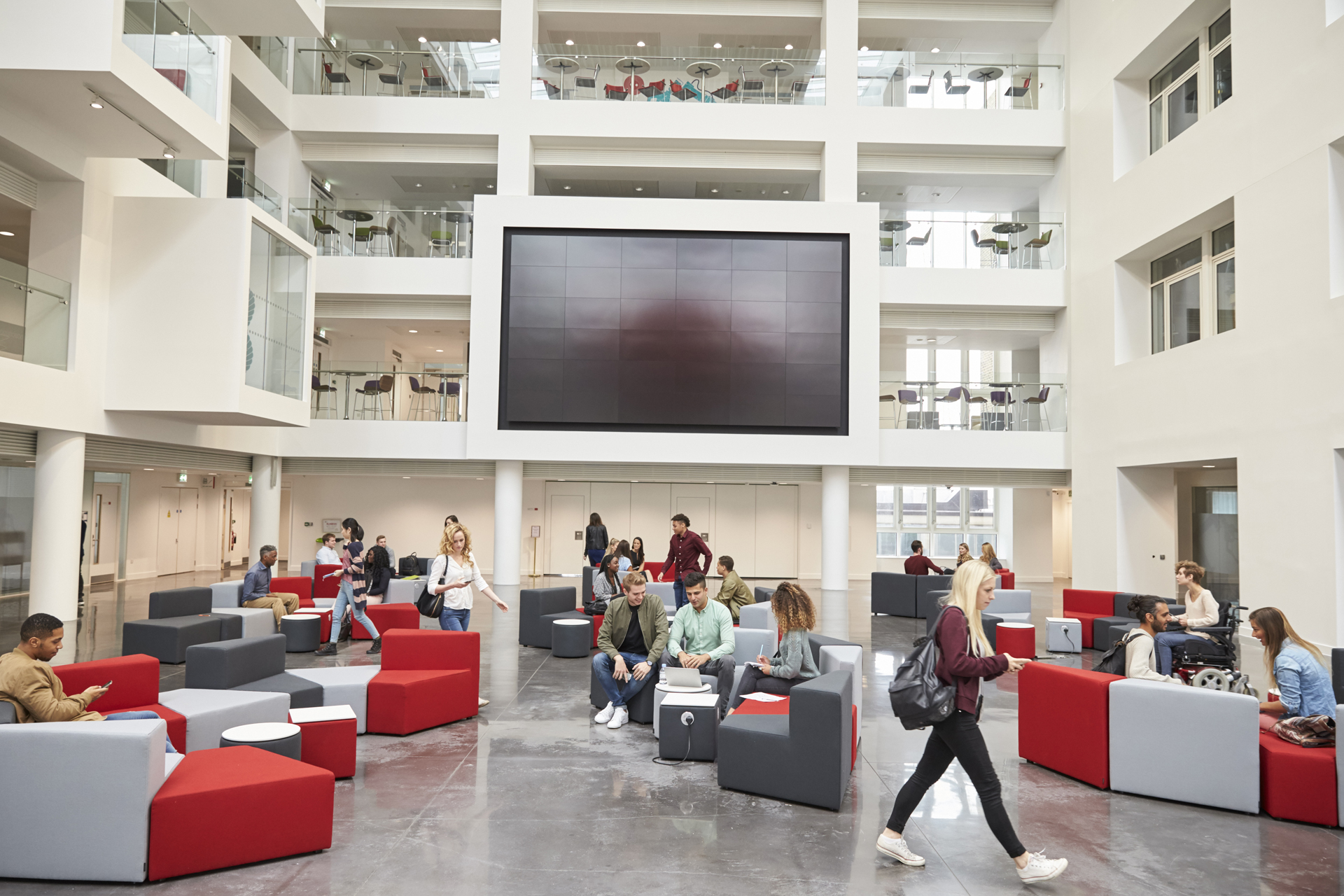 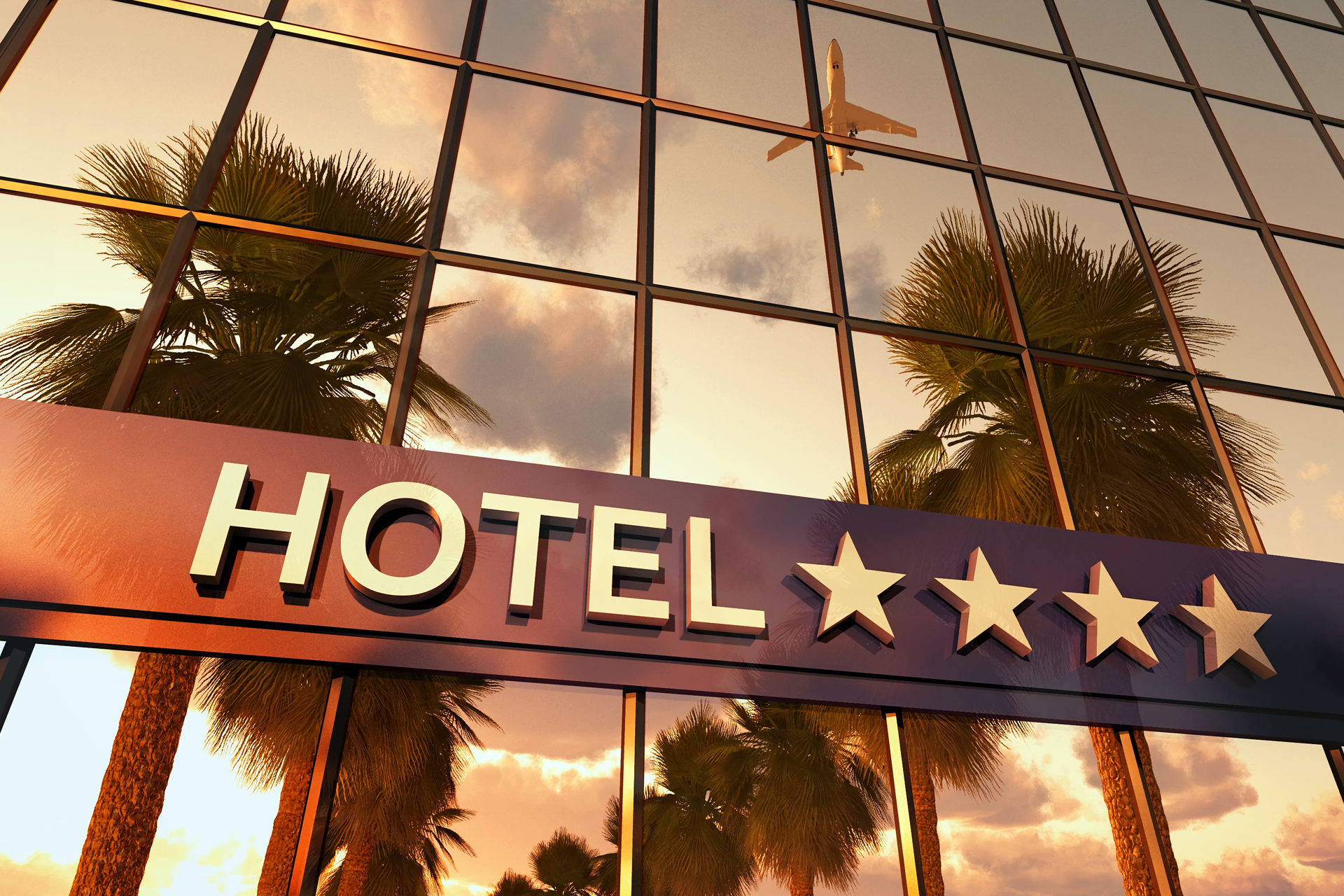 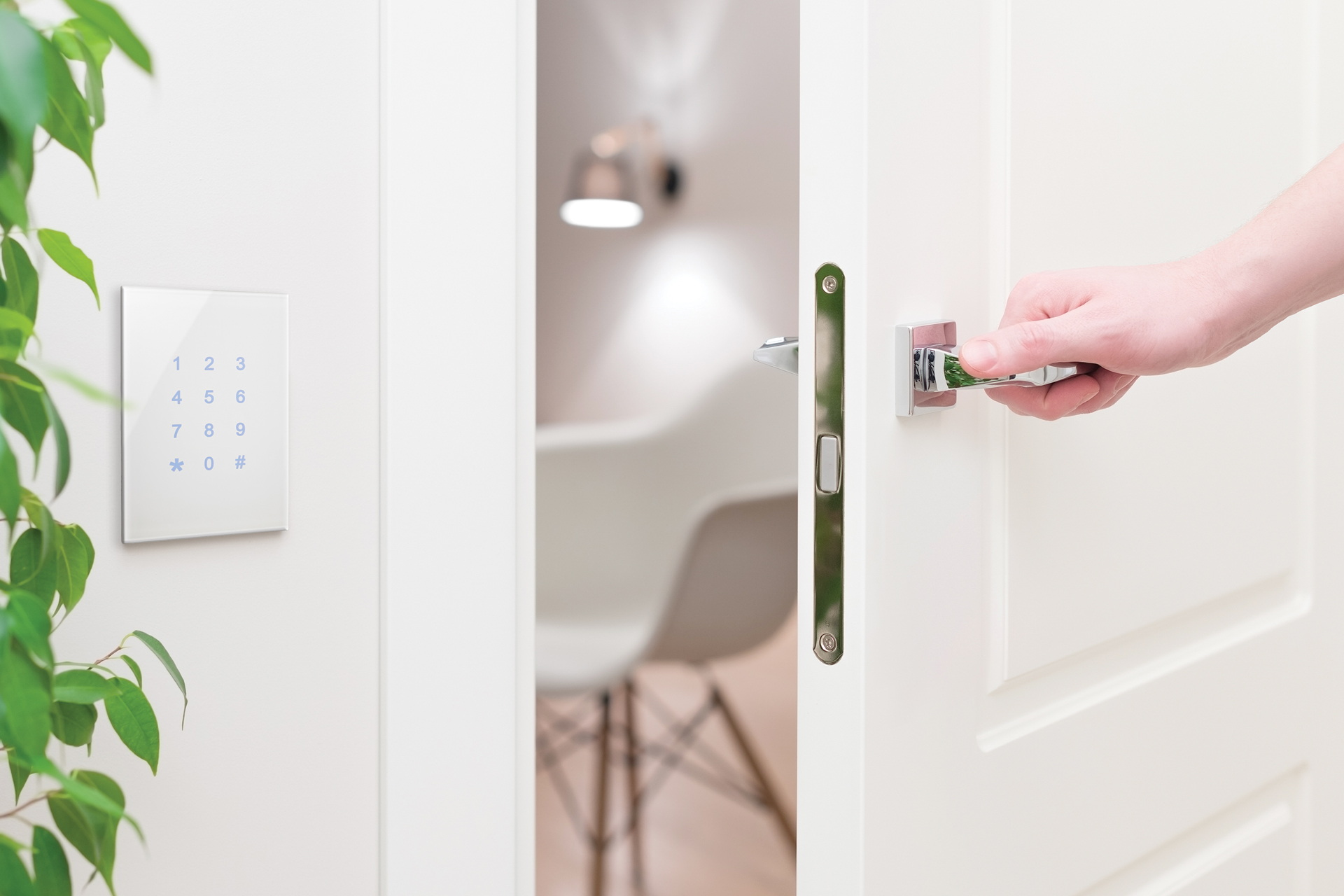 © 2022 Blumotix srl. All rights reserved.
Website made by Arkimedia Communication.